InfranView is a free image viewer with image editing tools and multimedia player capabilities for Windows OS. Recently its file support has been extended so that now it is even capable of playing audio, video and postscript files (somewhat similar to Mac OS file previewer).
The interface has been improved, and its simplicity and extensive file support make it one of the most downloaded and preferred media viewers in addition to being free.
With the program users are able to crop, resize, adjust levels, add effects and do basic image editing. With the plug-in support users can play MP3, view AVI, MPG, MPEG, MOV and display postscript files, like PDF/EPS.
Other features allow to: rotate an image, acquire OCR images, send file by email, create wallpapers, make slideshows, create thumbnails, insert text, capture screenshots and more.
InfranView started out as a simple picture viewer and now it is even capable of showing CAD, Flash and RAW files. In summary it supports over 50 multimedia file formats, which definitively make it better than any media viewer, even QuickTime.
The program isn’t going to replace a professional image editor or a specialized media player, but it is surely a great multimedia tool to have installed on the computer.

Thank you for rating the program!
Please add a comment explaining the reasoning behind your vote.
4.2

Guest
Among the greatest free software ever. Thoroughly useful.
Was it helpful?  yes(0) no(0) | Reply
S

Basic viewer and editor for your photos and images

It is a package that contains all the available plugins for IrfanView.

Create flat-colour effect by automatically reducing the colours in your photo. 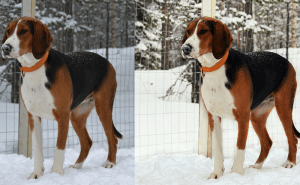 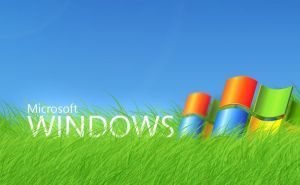 The Hottest Windows Tools One Can't Do Without 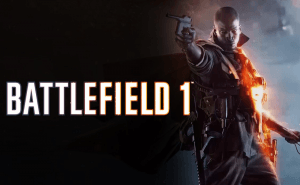 Convert PDF to Word on Windows 10